This shared part from Ban This has to be one of the funnest goofiest parts in a skate video ever filmed, and unless I'm mistaken gave birth to the term "junk skating"


...and while on the subject I figured some Neil and Lance photos would be in order. 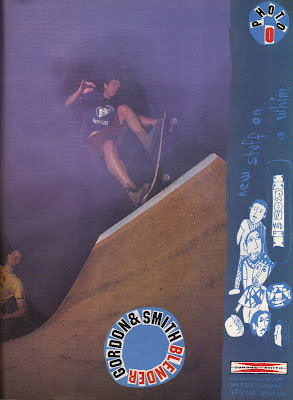 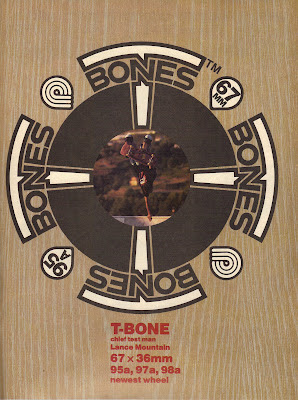 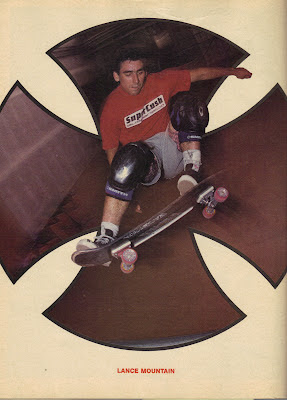 I have to be honest, although I admire the skating and art that I've seen from him, I still don't get why Neil Blender is one of the 30 most influential skaters of all time (according to Transworld). I don't mean to sound disrespectful, I just don't get it. Maybe dude was just before my time..