It's getting Frosty up in here..

August 01, 2012
In honor of Koston's Epicly Later'd, figured it would be appropriate to have a post with some of the key players mentioned...

Never knew about the relationship between Eddie Elguera and Eric Koston until these Epicly Later'd episodes came out... dude seems like a really down to earth guy. 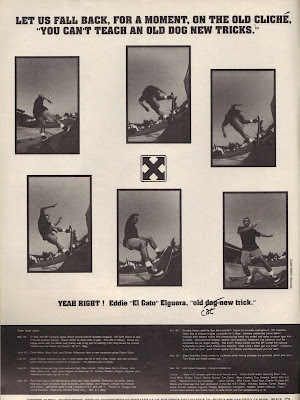 ..always loved the timelines that H-Street did in their ads.. and that's a switch front blunt, in 1991.

Been looking for a reason to plop this one in here. Alphonzo Rawls, amazing skater who by the way posts some great stuff on Instagram. 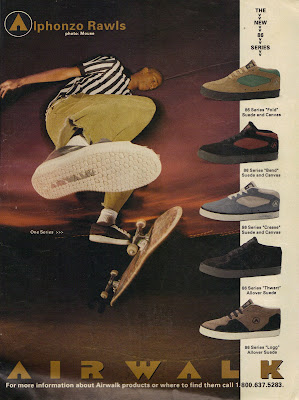 Do I really need to say who this is? The one and only Natas Kaupaus. 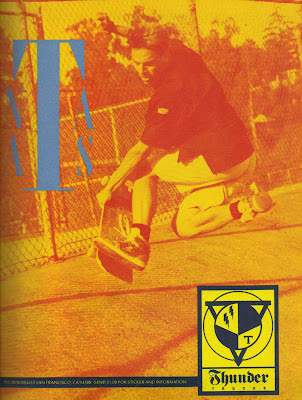 The man himself..caught myself thinking about the 360 flip noseblunt at the end of his Yeah Right part the other day. Still amazing nine years (!) later. 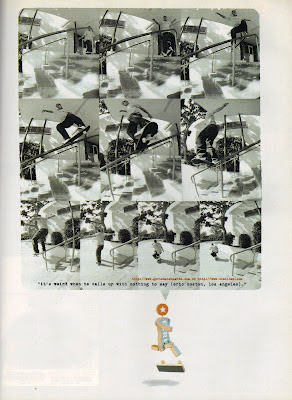 Really looking forward to future episodes, including how the transition to Girl went down..