One of my favorite skate photos/ads ever.. Damian Carbajal shot by Daniel Harold Sturt. Anyone know where he disappeared to? Had some great footage in not the new H Street video, and then...? 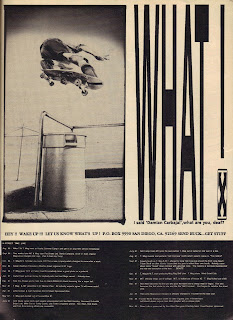 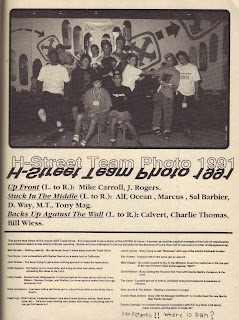 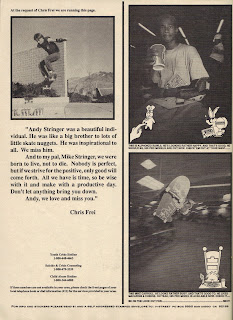 Koston wasn't pictured in the team photo but came across this one while looking for other H Street pics. Speaking of Koston...how about that Game of Skate? 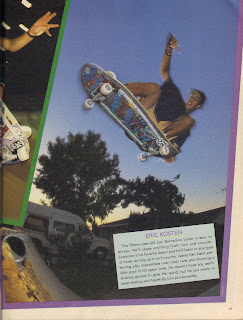 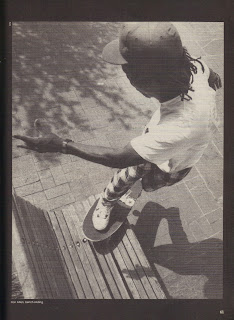 These last two are not really the best representation of H Street's legacy, but what the hell.. 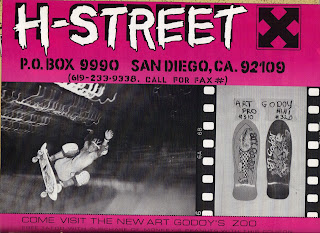 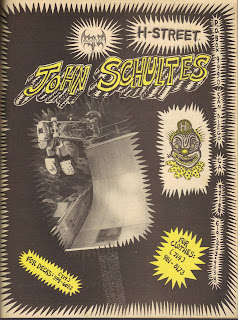 I'll be starting the first of 10 posts on the evolution of the skate shoe next week. It won't be exactly chronological but will start from oldest to newest. I was going to say "Cheers", but then I thought of the tv show, which was set in Boston... damn..

See you next week.