What's the hold up??

a. My laptop had over 90 malware/adware entries on it.
b. I've been too busy skating and having fun.
c. I've been mourning the death of The Chrome Ball Incident
d. Too lazy.
e. Moved magazines to the garage and therefore had to get a new scanner.
f. All of the above.
g. None of the above.

You decide (bonus points if you get this reference).

After giving it some thought I'm going to pull the plug on these Evolution of the Skate Shoe series posts. It's a great idea, I just don't think that I have enough  magazines/ads to do it justice. So, instead of doing the 10 posts I had originally planned on, I'm going to combine everything into a few more remaining posts and then continue on with the other ideas I've been sitting on for a while. So, here is Evolution of the Skate Shoe post #5 focusing on D.C. shoes, with 2 more to go..

Colin McKay....hope we see a part in the new Plan B video. 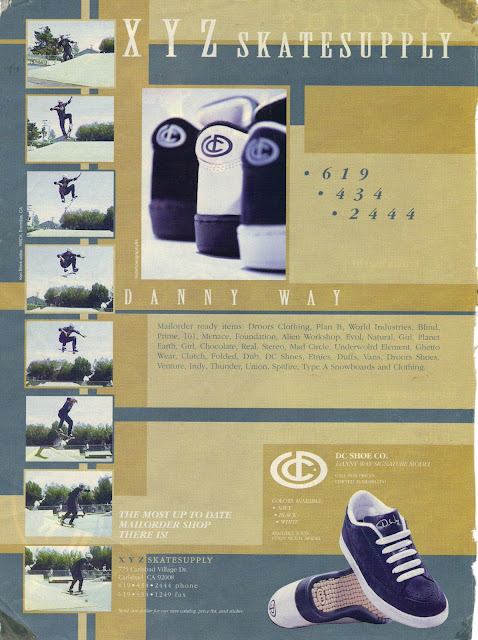 Danny Way kickflip.. I don't know why they decided to get rid of that round  logo..


Oldie but a goodie.. the DC Euro Super Tour went off! 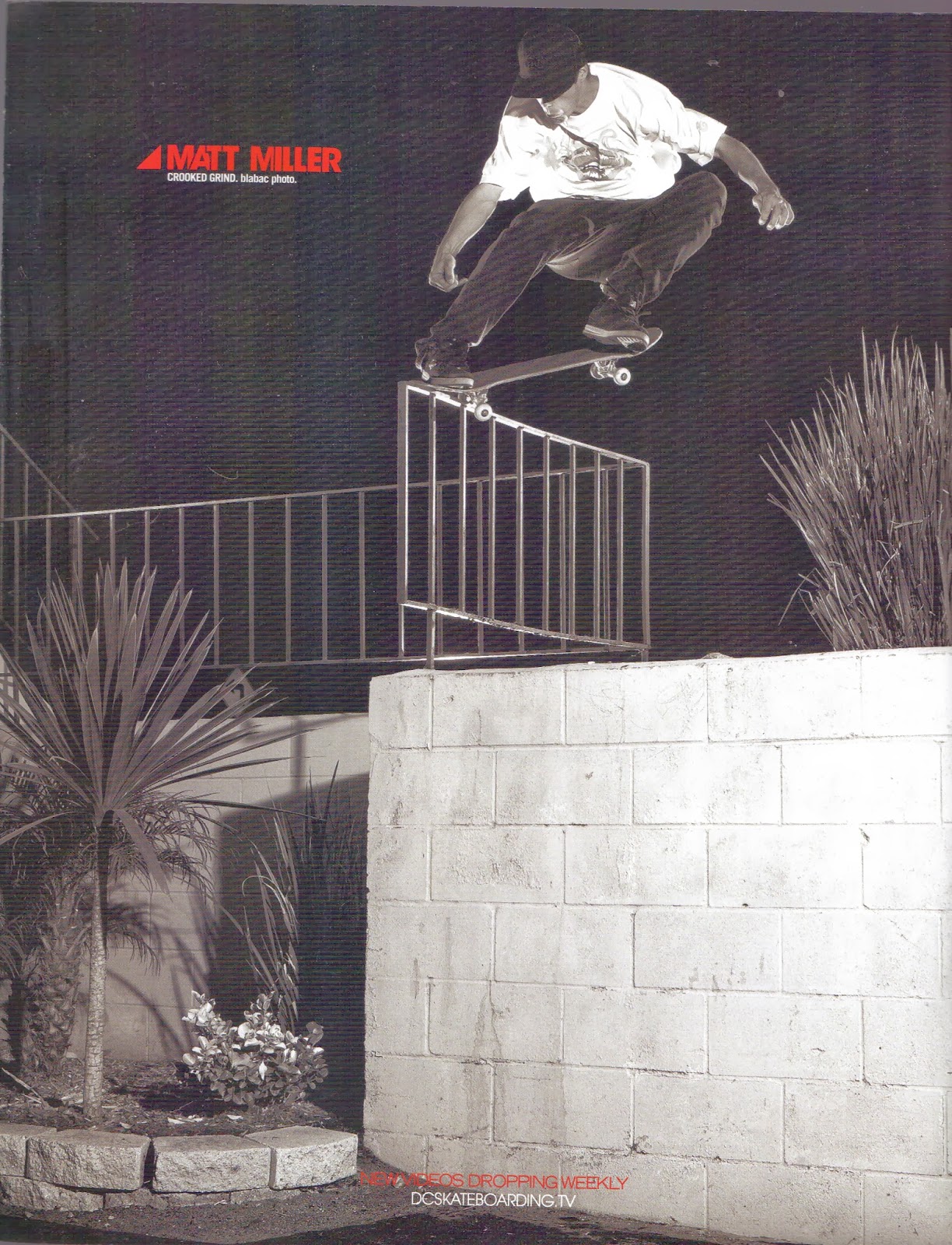 Say what you want about this guy but the talent is undeniable... and those shoes look pretty good too. Nyjah Huston, back noseblunt slide.